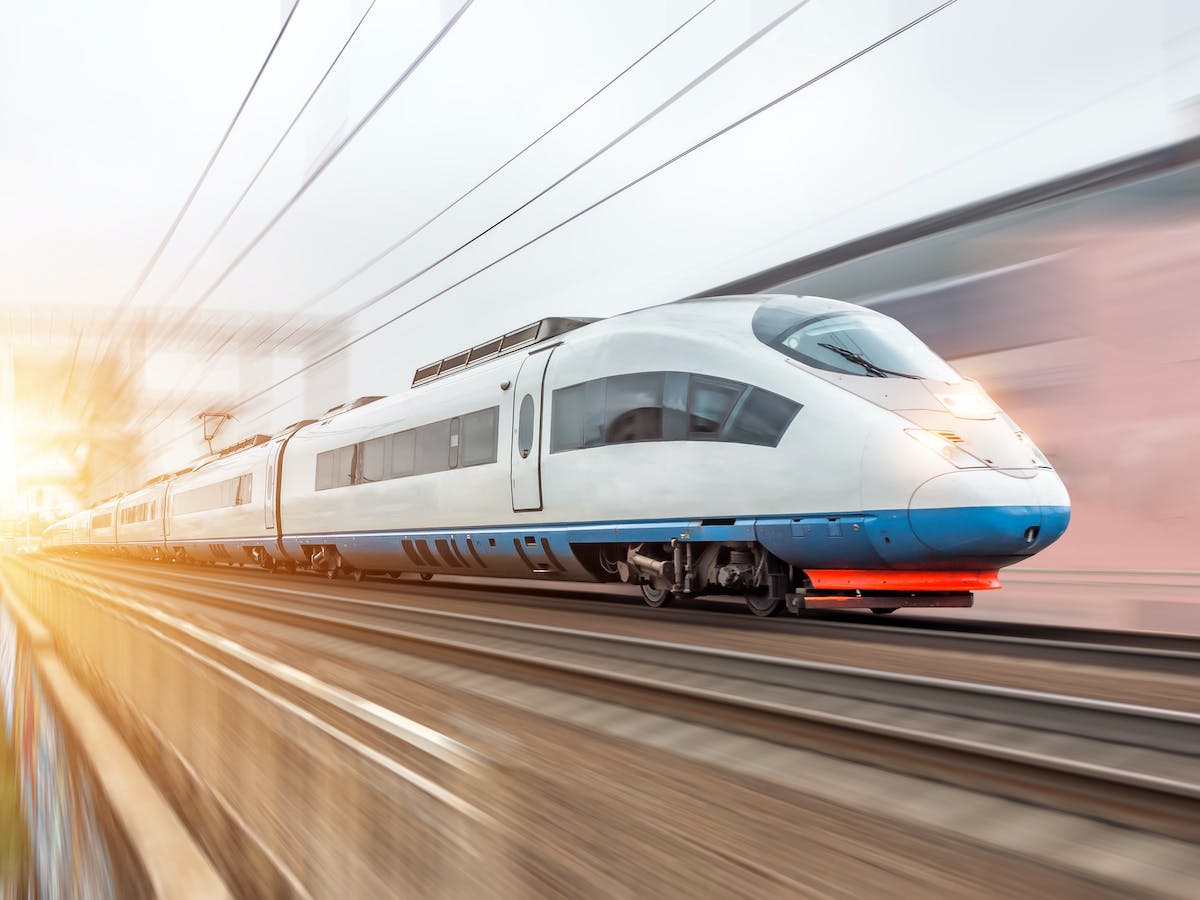 The technology is impressive. Over the years, humanity overcomes the barriers that were previously believed to divide fiction and reality. As a result, innovation and technology find space in all areas: economy, science, education and, above all, transportation.

The new project is called ‘Of The Rails’, a challenge that combines creativity and technical knowledge, aimed at students of the IED Higher Degree in Design and Transport.

The conditions are quite simple: each student will be able to present a project proposal, which will come to life like the great train that will run through the Spanish streets in about 15 years.

Although each student has complete freedom for their design proposal, they must respond to four key needs: accessibility in the great futuristic metropolises, intelligent mobility, improvement in the transport experience of each user and, as a last aspect, respect to the ecosystem.

THE MOST OUTSTANDING PROPOSALS

We begin with the proposal of the student Rebecca Barrueto, whose differential factor is in the design thought 100% in the comfort of the passengers. Her design proposes digital crystals on the surfaces, intended to function as interactive screens or tools to project natural landscapes during trips.

As a way of connecting the user with nature, she proposes the use of materials such as wood and antibacterial fabrics.

Juan Diego Pareja, student author of this design, takes inspiration from futuristic fantasy, which shows us trains that move horizontally and vertically.

His idea is to create a collective mobility system that makes the most of space with variations in direction, to offer users the possibility of reaching their destination with the greatest possible comfort. 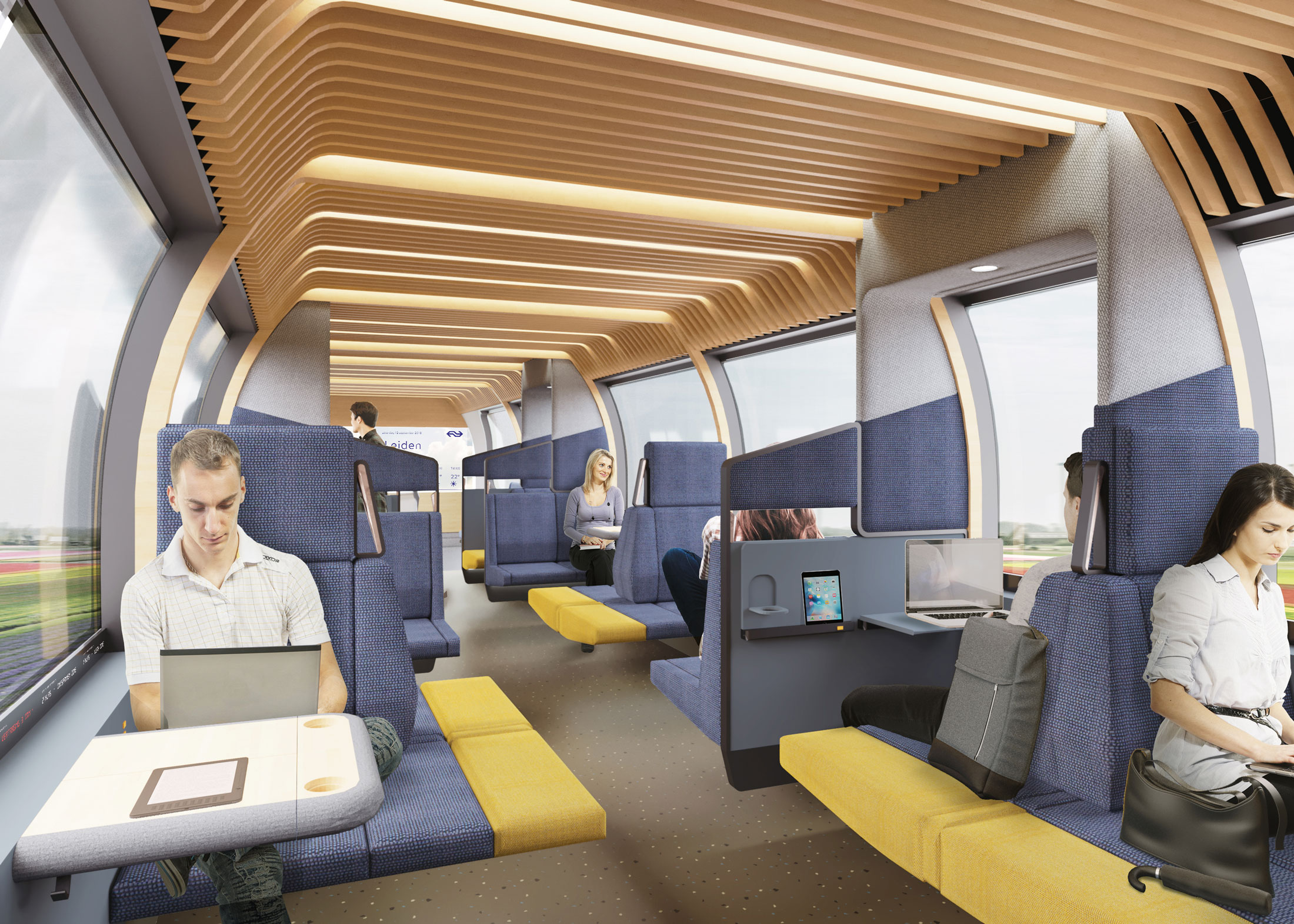 Student Marc Garriga differentiates himself from his classmates by putting the environment before the user in his design. His proposal consists of a 100% autonomous tram-type train that not only works with hydrogen. But, in addition, it decontaminates the urban air in its path.

Pol Sagués proposes a system where users do not have to get off their train to change routes. If executed, this design would considerably reduce not only the waiting time on the platform. But, in addition, trips by public transport.

To achieve this, the student proposed a system of semi-independent interchangeable cars.